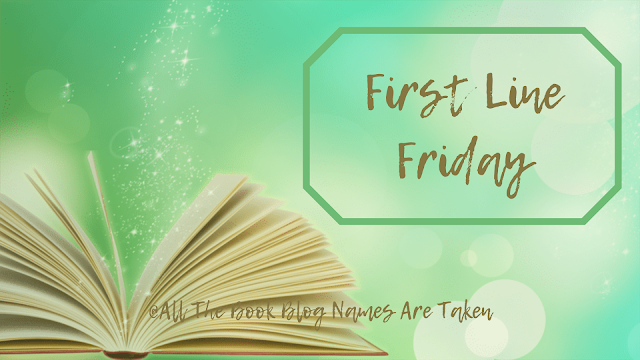 First Line Friday is brought to you by Hoarding Books. Playing along is easy: open the book nearest you and share the first line. Then check out the link to see the other first lines posted this week. 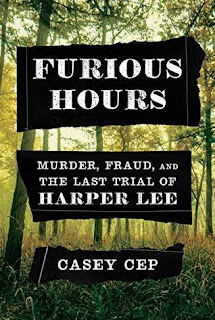 I first read To Kill a Mockingbird in the summer between fifth and sixth grade. It was quite by accident, but I had found the book on a bookshelf in the basement of my grandparents' home. My youngest uncle technically lived at college about 45 minutes away, but his room was intact upstairs. All his books and electronics equipment amused me for hours downstairs when it was too hot to ride my bike for miles or sit in the county's poor farm cemetery just across the road and imagine what the lives were like for those buried there a century before.
I suppose Grandma had noticed I'd become unusually quiet as I curled up in the oversized desk chair, devouring page after page of the novel. She came to the top of the stairs and asked what I was doing. I told her I was reading one of Kraig's books, it had a bird in the title. When I showed her the cover, I thought she was going to have a heart attack. Grandma was worried my mom would be angry with her for letting me read it, given my age, but luckily there was no such issue and I read the entire book that afternoon, having fallen in love with the story so completely that it became one of my favorite books right then and there.
It was not until a few years ago, around the time of Nelle Harper Lee's death that I became familiar with the story of The Reverend. It had been about six months since Go Set a Watchman had been published - which I had purchased all the while feeling terrible for it because all it looked like to me was a money-grab from a greedy woman pretending to have Lee's best interests at heart.
Side note, I will never read it for two reasons:
1. Lee didn't publish it for a reason, despite having been able to, given the popularity of To Kill a Mockingbird.
2. I can not bear for Atticus Finch to be anyone but the man I first met that summer so long ago. He was my hero and I could not handle having that image shattered.
It was not lost on me that Lee's protector, sister Alice, had passed roughly six months before THAT and magically this new manuscript had been found. It breaks my heart to think of Lee being on her own, taken advantage of by those who were handling her affairs. Do we know for sure this is what happened? No. But I find it suspicious that this all came about in a few short months after Alice's death.
The story of Willie Maxwell is one I think Lee could have written well, had she enough information and concrete facts. I can't imagine the crushing weight of her own success and how terrifying it must have been, knowing what was expected of her.
Leave a comment and let me know what you think, and leave a link to your FLF so I can stop by to see what you've posted this week.
Happy Reading!
Sarah
Posted by Sarah @ All The Book Blog Names Are Taken at 10:55 PM