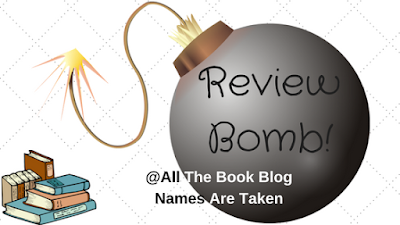 Time for another review bomb. I am liking this format much better, especially for books that I did not really care for/weren't for me. This time around the topic is, as you probably guessed by the title, about pop culture and social media. Two of the books focus directly on social media, and one is about paparazzi/celebrities. Unfortunately none of the books were that great, but perhaps you will see something in them that I did not. 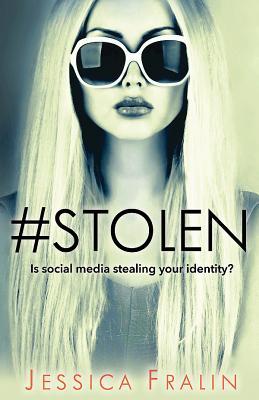 This book was poorly placed. I found it while browsing in the adult non-fiction section of my fave Christian bookstore. Had it been in the teen/young adult section, no problem, I would not have purchased it. But even reading the back did not indicate right away that it was geared toward a younger crowd. I am 35, and while Facebook and I have been together now for thirteen and a half years, I am beyond the age of needing something like this.

That being said, this would be a fantastic book for a youth group to read (and as such, I have given my copy to our youth pastor so he can look over it and use it as he needs it. There are a lot of great discussion questions scattered throughout and plenty of Scripture as well. In looking at it from a parental perspective, it would also be a great one for parents to read WITH their teen. I think it would open up some really honest lines of communication to help these young adults and teens trying to navigate this completely tech-saturated world we now live in. That's something they don't seem to understand, once you put something online, it loves forever. Even if you delete it, it is never really gone.

The author makes another great point that nothing online is really as it appears. One of my pastors also talked about this in a sermon a couple weeks ago - you don't see anyone posting pictures of their dirty kitchens or their perfect little angels turning into demons and having meltdowns in the grocery store. It is a harder concept I think for teens and even young adults to grasp - you see what people want you to see and a lot of time it is just a mirage. The author discusses this and encourages her readers to really think about this and why that social media presence is so important to them. 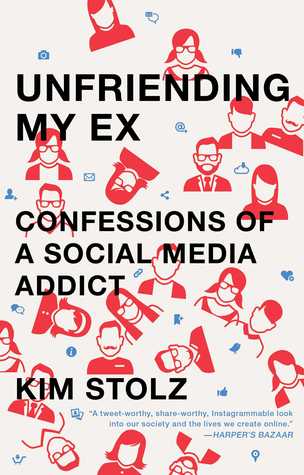 For being such a slim volume, there was a lot more research included than I thought there would me. My initial assumption was that this would be another quasi-celeb (Stolz was a contestant on America's Next Top Model, then a host for MTV) memoir about ridiculous social media-related anecdotes. It was that, completely, but not as shallow as I anticipated. Stolz backs up much of what she is saying with research. It was not terrible, and she is a decent writer. It is also a fairly quick read. Her addiction to social media is a little alarming though. Like, slow down. Seriously. On the other hand, it was great that Stolz was so honest about her own addiction to social media and the technology we have at our fingertips. She started the book by trying to go a week without her phone. I don't think I could do that, but not for social media reasons. I only have one single app on my phone - Goodreads. But I need my phone for things like driving directions and talking to my family, as I do not have a land line. I will be the first to admit that I was seriously addicted to Facebook, especially when it first came out (I have had an account since 2005, way back when it was only for specific colleges' students). But now I am a mom and I spend most of my time on Facebook posting pictures of my daughter and I and our various adventures, as our family is two states away and we only get to go home twice a year. I have considered more than once deleting social media accounts, but then that kind of puts the kibosh on my blog. I mainly use Twitter to talk about books I am reading, to interact with authors and fellow bloggers, and harass Dan Jones (which I also use Facebook for). When my laptop was out of commission for a week not too long ago, it was MAGICAL. I could still access Facebook and Twitter on my phone, but I did not really want to. A social media break would do everyone a lot of good every so often - Stolz included! 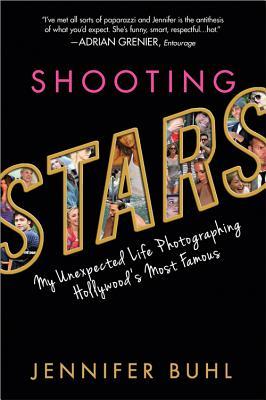 I have to be honest and admit that I went through a celeb-obsessed phase. I would read all the weeklies - US Magazine, In Touch, etc. That time also coincided with my eating disorder so I was also pouring over the pages filled with 'thinspiration' actresses who always seemed to be a kind of thin that I could not attain.

This though...is different. For three years Buhl became the one taking the photos, and getting them sold to those magazines I needed each week. And her thought process is kind of...warped.

The tidbits about the celebs she covered was really interesting and in that aspect this was a perfect summer read that requires no real thought or effort to think - except for the occasional 'Did she really just think/say that?' - and is a quick read. It was when Buhl's personal life began weaving in, as always happens with careers/jobs, and that was less interesting to me. It was obviously important to her own story, and her pregnancy provided an exit from being a paparazzi, but still.

The weirdest thing about this was to me was her perception of the celebs she covered regularly. Celebs and the Paparazzi are not friends; they can't be, based on their actual relationship of one person making gobs of cash off photos of the other. That part came across as really delusional, specifically in her interactions with Katherine Heigle. "Katie" was nice and polite to Buhl, but seriously, they were not friends. It was weird that she even thought that, for the briefest of moments. And don't even get me started on the whole weird thing with Adrian Grenier.

Despite my disdain for people who make a living off invading the privacy of others (I'm talking about the celebs out grocery shopping with their kids, not those tipping off the paparazzi about their location), it was kind of interesting to get a look at the job from the inside. Buhl discusses the tools of the trade and all the tips/tricks she learned on the job. Example: If you are in an elevator with a celeb, don't you dare snap a single picture. Once you're out of the elevator though, the celeb is fair game. Can you imagine how awkward that elevator ride would be if they knew you were to take a zillion pictures of them? Yeesh. She is also kind of contradicting of herself at times. Buhl goes on about all the things a celeb can do in order to diminish their appeal to the paparazzi, but then also discusses the lengths she personally went to in order to get shots of certain celebs who very much liked to keep their private lives private - case in point, Jennifer Aniston. The whole thing with Kate Bosworth was pretty bullshit too. Bosworth is apparently very protective of her privacy, as she has the right to be - she (and any celeb) doesn't owe anyone anything, especially in the comfort of her own home. Yet Buhl recounts a story of spying on Bosworth at home, using binoculars and states, "We relish how infuriated Kate would be, if only she knew." Are you kidding me? You're kind of an awful human for that.
Posted by Sarah @ All The Book Blog Names Are Taken at 8:02 PM