Top Ten Tuesday is hosted by Jana at That Artsy Reader Girl.
I am so excited for this one because I LOOOOOOOVE Halloween.
This is year I am not only sharing my fave creepy reads, but some that Eleanor and I have enjoyed together. 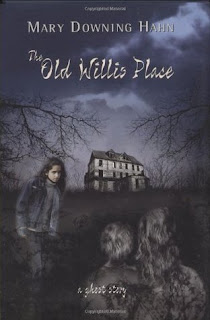 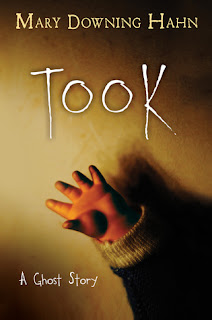 You can never go wrong with Mary Downing Hahn. Okay, so A Time for Andrew is not great, but for me it is because it involves time travel and that's boring even with ghosts. I have talked about Wait Til Helen Comes before, so this time I am showcasing a couple of our other favorites. Hahn is still publishing and I am thankful that there will be more for Eleanor to read in the future. When we read Helen not long ago, I was relieved to find that though the kids did not have cell phones or tablets or gaming systems, that did not appear out of the ordinary for Eleanor. 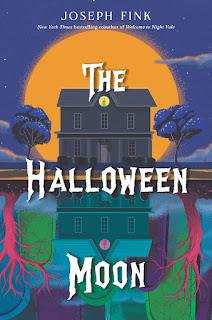 We are reading this one right now. A mysterious magic has put the adults to sleep, distracted the teenagers with a potion that makes them super chill at their all-night party, and stolen the little ones. Esther is on her own to save her family and town when one by one her companions have fallen victim to the Queen of Halloween. I had some issues with this one but overall Eleanor and I liked it a lot. Zera, or Zee as she prefers, is a natural storyteller with a gigantic imagination. The problem ensues when suddenly life starts turning into something that sounds like one of her scary stories and seemingly everyone in town falls under the thrall of the new principal who appeared just as suddenly as the previous one disappeared. Zee and her friends have to save the people they love before it's too late. 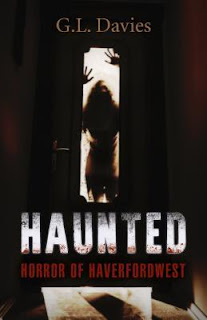 Seriously creepy. I-had-to-read-with-all-the-lights-on creepy. You can check out my review here. I had to turn on all the lights just to talk about this one. This is one location I would never want to investigate. Nope. You could not pay me enough money to ever set foot in there. 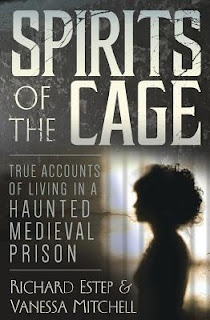 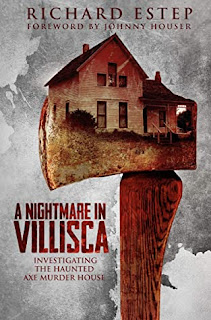 Naturally no spooky book list of mine is complete without at least a couple entries by Richard Estep (and if you don't believe me, check out my Halloween Freebie from last year). I first became familiar with his work when I read In Search of the Paranormal in 2015. Since then I have read nearly every other book he has published about his numerous and multi-visit investigations. Estep is a professional who does not take this work lightly, nor does he allow for theatrics. I appreciate his commitment to finding real evidence; he does not automatically label everything as 'paranormal'.
Spirits of the Cage remains the creepiest, because the activity was just so aggressive and violent. I could not imagine living in that home, especially with a newborn, only safe in my own room. I would have run screaming at the first sign of the malevolent spirit and never looked back.
Estep's Villisca book is also a fantastic read, and one that is so important because we have to remember that six children were brutally murdered and we will never know what really happened. There are many theories, some grounded in evidence and some so absurd that they practically make a mockery of the killings. Estep has never written about his investigations in that way. I have a lot of respect for him and the people he works with; they don't behave like pompous, loud, dingbats (looking at you, Ghost Adventures.)
I have been to Villisca and even in the bright sunshine of a beautiful fall afternoon, the house is not something to be trifled with. I had some experiences that can't be explained away. For example, I had brand new batteries in my digital camera and took many photos of the home, both upstairs and down. Yet, when I attempted to take pictures in the attic, my camera stopped working. I would press the button and the shutter would start, but then stop before the picture was captured. I stood in the doorway for a good five-seven minutes and only managed to get two. I had no problems in any other part of the house.
This is kind of a conundrum for me. I believe the attic is a likely place where the murderer(s) hid while waiting for the family to return home. But why would the murderer(s) be tied to the house? They didn't die there. Yet something did not want me taking pictures of the attic. A possible explanation I have thought about is that he or they return to the house because it is one of the places they still recognize, the home having been restored to what it looked like in 1912. This could also account for why some people feel a darker, heavier presence (like I did), while others don't.
If you are interested in more spookiness, you can check out my mini investigation of The Palmer House Hotel in Sauk Centre, MN. The story is in three parts so make sure you read them in order. The hotel was so active, things were still happening even as I was checking out. I can't wait to go back.
Happy Haunted Reading!
Sarah
Posted by Sarah @ All The Book Blog Names Are Taken at 10:16 PM 13 comments: 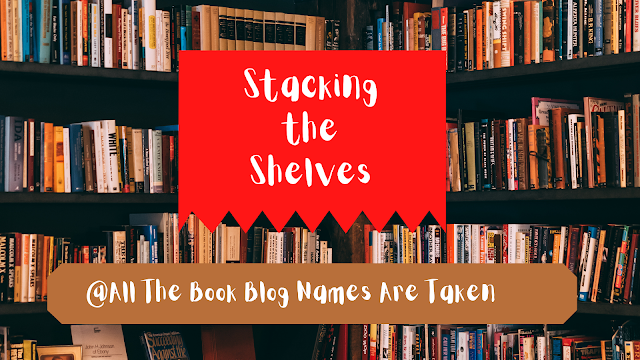 Stacking the Shelves is a weekly feature hosted by Reading Reality. It is a chance to showcase all the goodies you've collected throughout the week, whether they're bought on-line or in-store, an ARC or a final copy, borrowed from a friend or the library, physical or digital, etc.

Happy Reading!
Sarah
Posted by Sarah @ All The Book Blog Names Are Taken at 12:00 AM 16 comments:

Stacking the Shelves is a weekly feature hosted by Reading Reality. It is a chance to showcase all the goodies you've collected throughout the week, whether they're bought on-line or in-store, an ARC or a final copy, borrowed from a friend or the library, physical or digital, etc.

The two books by Mark Sieve are autographed, thanks Mom!
If you have never been to the Minnesota Renaissance Festival, you are sorely missing out. It is an absolutely fantastic experience; Mom and I attended every year from the time I was about five years old until I went away to college. My attendance has been more sporadic after that, but I still love it dearly and Eleanor got to go for the first time at fourteen months. I have a picture of her in a beautiful purple peasant outfit, gnawing on a turkey leg.
The comedy duo Puke and Snot were always the highlight for me, even as a young child. Mark Sieve (Puke) and Joe Kudla (Snot) began performing at the festival in 1974, first doing mainly improv on the various paths and lanes throughout the MASSIVE grounds. By 1983 their shows attracted audiences so large, it was no longer feasible to continuing performing anywhere but on stage. Sadly, Joe Kudla passed away unexpectedly in 2008 at age 58. The show went on eventually and the act remains a highlight of any visit, though nothing can ever top the original magic Sieve and Kudla brought to the stage. I am sure that Sieve will retire at some point soon, which makes me incredibly sad, but I have the absolute best memories of wonderful summer days spent laughing my face off at their shenanigans.
Library Treasures

Happy Reading!
Sarah
Posted by Sarah @ All The Book Blog Names Are Taken at 12:00 AM 21 comments: 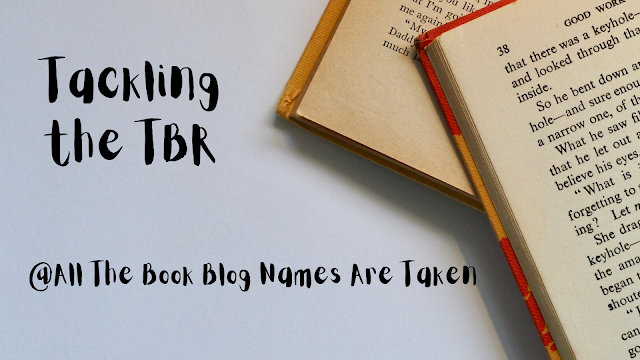 I am now entering year three of Tackling the TBR. Slowly but surely I have made big strides in getting by TBR under control. When I first started in 2019, my TBR was topping out at over 5,000 books. I don't know that I will ever get below 500, but a #BookDragon can dream! 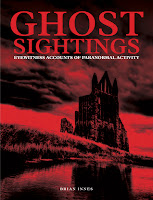 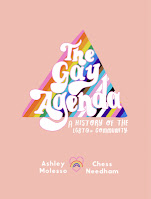 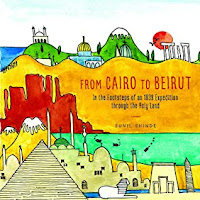 Any of these catch your eye? Have you already read any? Let me know!