Top Ten Tuesday: Settings I'd Like to See More Of

Welcome to another Top Ten Tuesday, hosted by That Artsy Reader Girl.

This week's topic is Settings I'd Like to See More Of. I am tweaking it slightly and instead making more of a Places I Like to Read About.

1. England, Scotland, Ireland
(Ancient, Medieval, and Renaissance Periods)
I write them this way, instead of as the UK, because my favorite periods to read about occur when they were three separate countries. Give me ancient people, the Plantagenets, Stewarts, and Tudors all day long - up until Elizabeth I's anyway because that spoiled brat is annoying as hell. I love this period the most, particularly the medieval world.
Newgrange, 2010 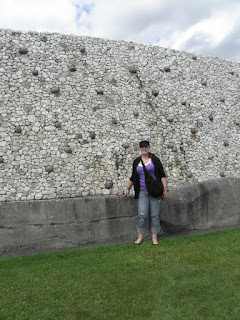 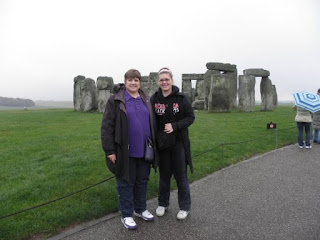 2. Anglo-Saxon England
(Northumbria, Mercia, East Anglia, Kent, Sussex, Wessex)
Anglo-Saxon England would have been a lively but dangerous place. I am particularly interested in Wessex and Mercia, but all deserve their own attention, as collectively they became what we know as England today.

3. Castles/Palaces
I love castles and am super lucky to have been to several: 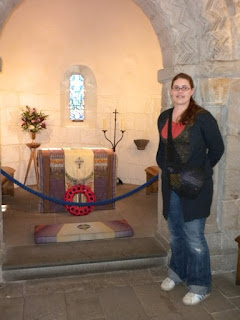 Holyrood, 2009 - Mom and I had so much fun running around Scotland for a few days 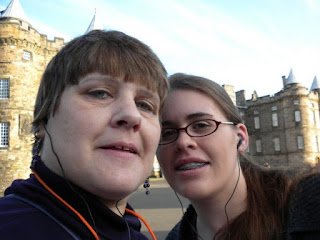 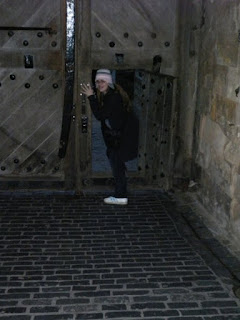 Stirling Castle, 2009 - Our tour stayed so long, they closed the gate. Oops! I must return to this one. There was a lot of restoration work going on so the actual castle was closed off. The inner-workings and surrounding buildings within the walls were still pretty amazing.

Windsor Castle, 2009 - This was a sub stop, due to Salisbury Cathedral being closed that day for some repairs. Most of Windsor was shut down also, due to QEII knighting people, so I did not get to go to St George's Chapel to yell at Henry for being such an ogre. 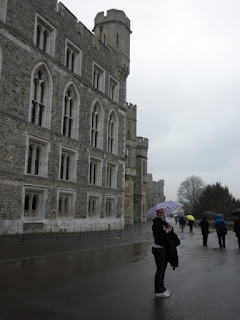 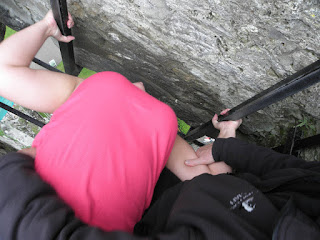 Blarney Castle, 2010 - I kissed the Blarney Stone. Not at all terrifying to hang upside down over the battlements of a castle. 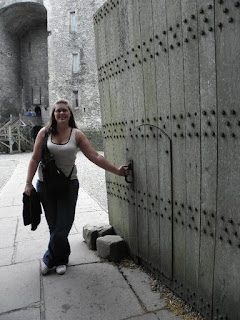 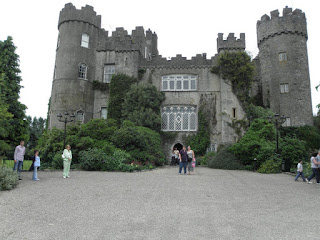 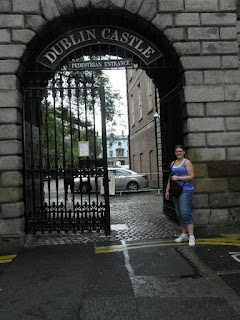 Dublin Castle, 2010 - The newest sections are obviously less interesting than the original Viking and Norman ruins, which we went underground to see. The door would've swung open, knocking down anyone trying to gain entry. It was absolutely stunning to see these beautiful ruins of the original castles. 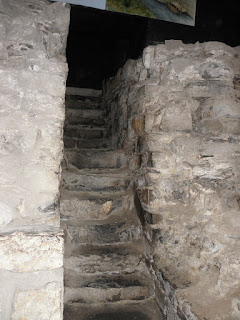 Additionally, while traveling through Scotland and Ireland we saw several ruins, including Urquhart, which I must see up close when we return.

I really enjoy reading about 'daily life' in castles and palaces in the periods mentioned above. I find castle life for everyone, not just kings and queens, really interesting,

4. Roman Britain
I find as I get older I am not as interested in ancient Rome itself, but I love Roman Britain - especially when it concerns Boudicca. 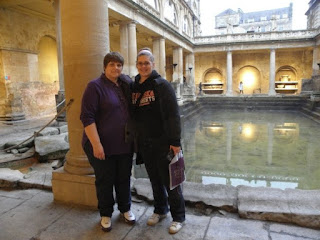 5. The Five Boroughs
(Brooklyn, Bronx, Queens, Staten Island, Manhattan)
These three books will give you an idea of what I love about NYC, which is basically everything.

6. Ancient Lands of the Middle East
I really love biblical archaeology especially, but I am endlessly fascinated by so many of these lost civilizations still being unearthed today.

Happy Reading!
Sarah
Posted by Sarah @ All The Book Blog Names Are Taken at 9:59 PM